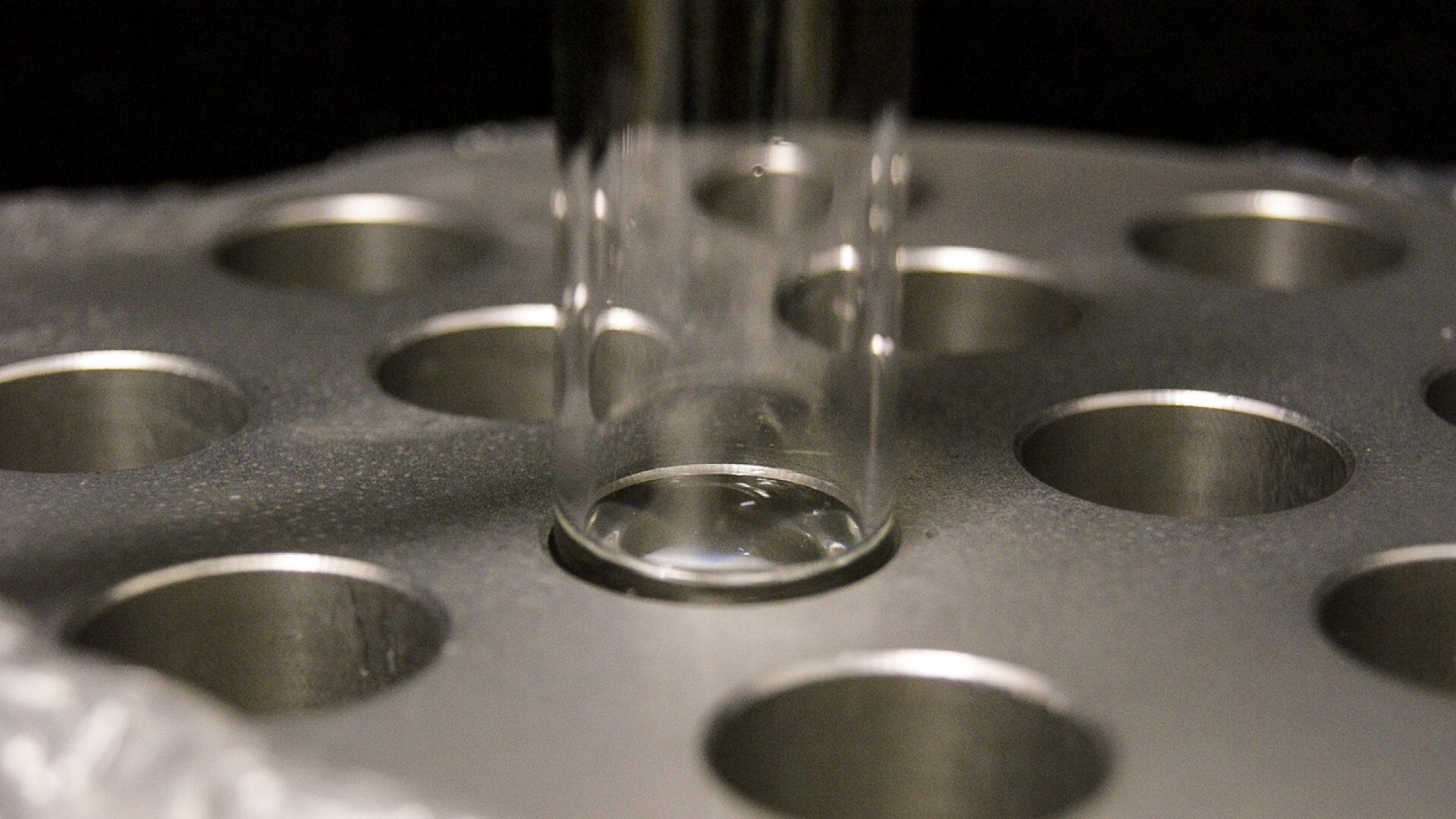 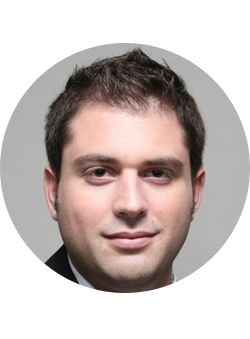 Dr. Matthias Barz studied chemistry at the Johannes Gutenberg-University Mainz (Germany) and Seoul National University (South Korea) received a diploma degree in chemistry in 2006 and a PhD in polymer chemistry from the Johannes Gutenberg-University Mainz (Germany) working under the supervision of Prof. R. Zentel in 2009. After finishing his PhD he joined the groups of Dr. Maria J. Vicent at the CIPF (2010) and Prof. T. Kirchhausen at Boston Children’s Hospital, Harvard Medical School (endocytosis of nanomedicines, 2012-2013). In 2013 he became independent junior research group leader and started his habilitation at the Institute of Organic Chemistry at the Johannes Gutenberg-University Mainz (Germany). He successfully finished his habilitation and obtained the veni legendi for organic chemistry in 2016. Since 2020 he is Professor of Biotherapeutic Delivery at the Division of BioTherapeutics at the Leiden Academic Center for Drug Research.

Dr. Matthias Barz was member of MAINZ (The Graduate School of Excellence "MAterials science IN mainZ") from 2007-2009 and joined MAINZ again in 2014 as associated senior faculty member. He received the research prize of the Emil und Paul-Müller-Gedächtnisstiftung, the Roche pRED Award for Excellence in Drug Delivery at the Roche-Nature Biotechnology Symposium 2014 and the Junior Faculty Scholarship by the Devision of Polymer Chemistry of the German Chemical Society (GDCh) in 2017. He is currently member of the steering committee of the collaborative research center for nanoparticle based cancer immune therapy, spokesman of young scientist (SFB 1066) and head of the graduate school.
He has published more than 60 publications, editorials & reviews, book chapters, patents and patent applications. His research focuses on the synthesis of polypept(o)idic nanomedicines for therapy (chemotherapy and immunotherapy) and diagnosis (MRI and PET imaging) with the aim to achieve the required complex functionality by simple, versatile and scalable synthetic methods.

Professor of Biotherapeutic Delivery at the Division of BioTherapeutics at the Leiden Academic Center for Drug Research, Netherlands.

High school Diploma at the Friedrich-Dessauer-Gymnasium, Frankfurt a. M., Germany

The Roche pRED Award for Excellence in Applied Cellular and Molecular Biology in Drug Delivery at the (Roche-Nature Biotechnology Symposium, Buonas, Switzerland 2014)